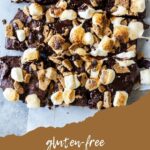 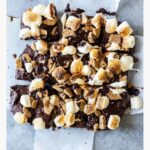 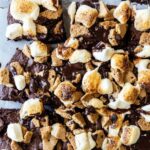 Exactly a year ago, I posted a sneak peek of this recipe for Gluten-Free S’mores Brownies. The recipe wasn’t fully developed at the time, but I am happy to say it has been perfected and I am ready to share this rich and chocolatey recipe with you all. We introduced the younger kids to the Sandlot for the first time a couple of weeks ago, and it reminded me that I needed to share this recipe with you!

There are not many things better than S’mores (some more of what?!), but a brownie WITH a s’more on top might be the “some-more” you never knew you needed.

My family is obsessed with this recipe and can devour a batch of these in a few days. It starts with a chunky base of my grain-free fudgy brownies, then the brownies are sprinkled with my crunchy gluten-free graham crackers, marshmallow bits, and decadent dairy-free chocolate chunks. It’s all roasted in one pan under the broiler and comes out gooey, golden, and delicious.

This recipe for S’mores Brownies is 100% gluten-free, dairy-free, and refined sugar-free. It is a fantastic recipe to make if you are going to a summer BBQ, summer birthday or just when you are craving s’mores. 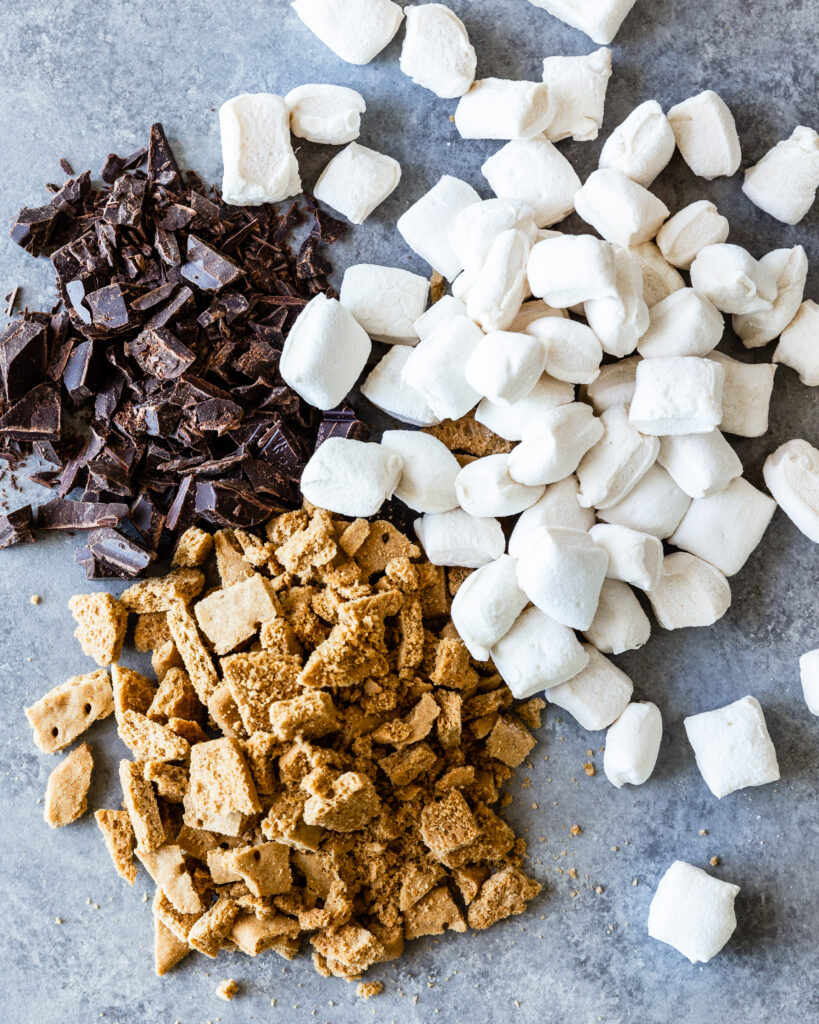 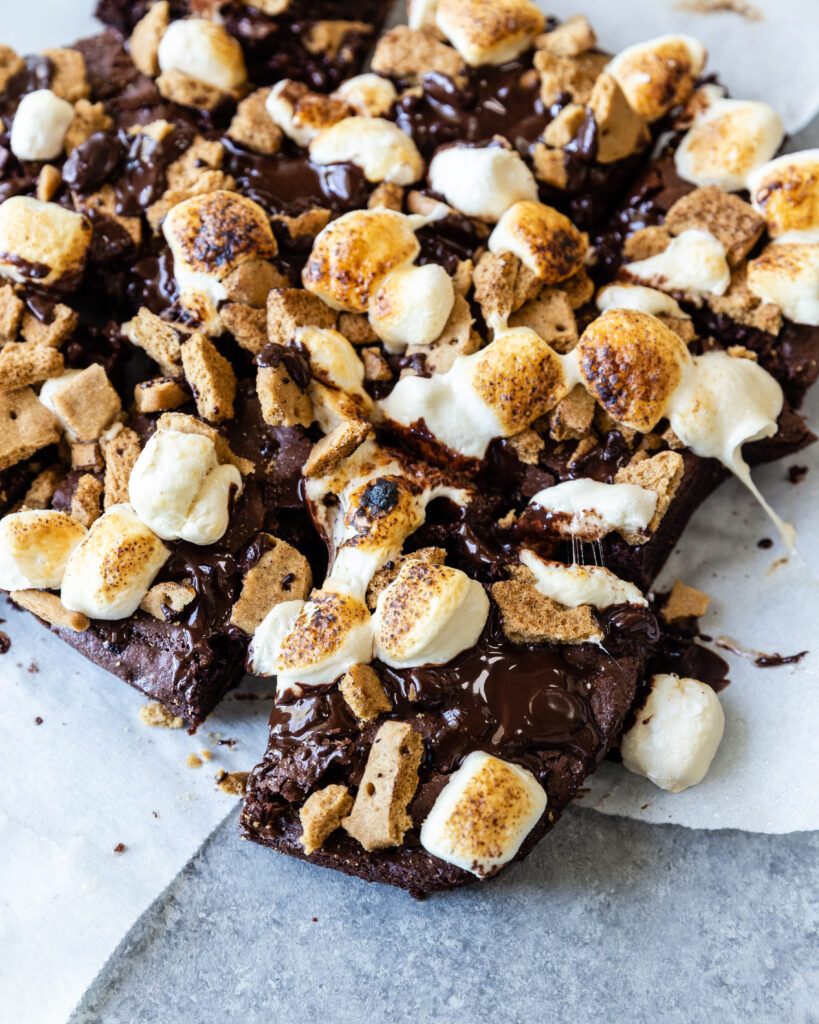 While this recipe for Gluten-Free S’mores Brownie is a labor of love if you are making it 100% homemade, I have some store-bought alternatives to help save you some time. For the graham crackers, I love using my recipe for Gluten-Free Crunchy Graham Crackers, but if you prefer buying them already made, Pamela’s is a good alternative and even offers a grain-free version. Hu’s snickerdoodles could also work for a little cinnamon twist.

I have my recipe for homemade marshmallows here on the blog, as well as on page 316 in my cookbook Celebrations. I suggest making them ahead of time and leaving them out for a few days to help them dry out, which allows them to roast better rather than turning into a melty mess. If you prefer to buy marshmallows, I recommend Smashmallow.

For the chocolate, I love using Hu’s simple chocolate. You can use their chocolate gems, or get a bar of their chocolate and chop it up. They have clean ingredients I trust and amazing flavor. You can also use Guittard’s Dark Chocolate Keto Chips.

I used my recipe for Fudgy Brownies in my cookbook Meals Made Simple. I subbed ghee and cashew milk for the coconut oil and almond milk for extra richness and to make them even more gooey. If you don’t have time to make the brownies from scratch, you can use a box of your favorite gluten or grain-free brownie mix. I would still recommend using ghee and cashew milk (in place of the vegetable oil and water usually called for) if using a box. 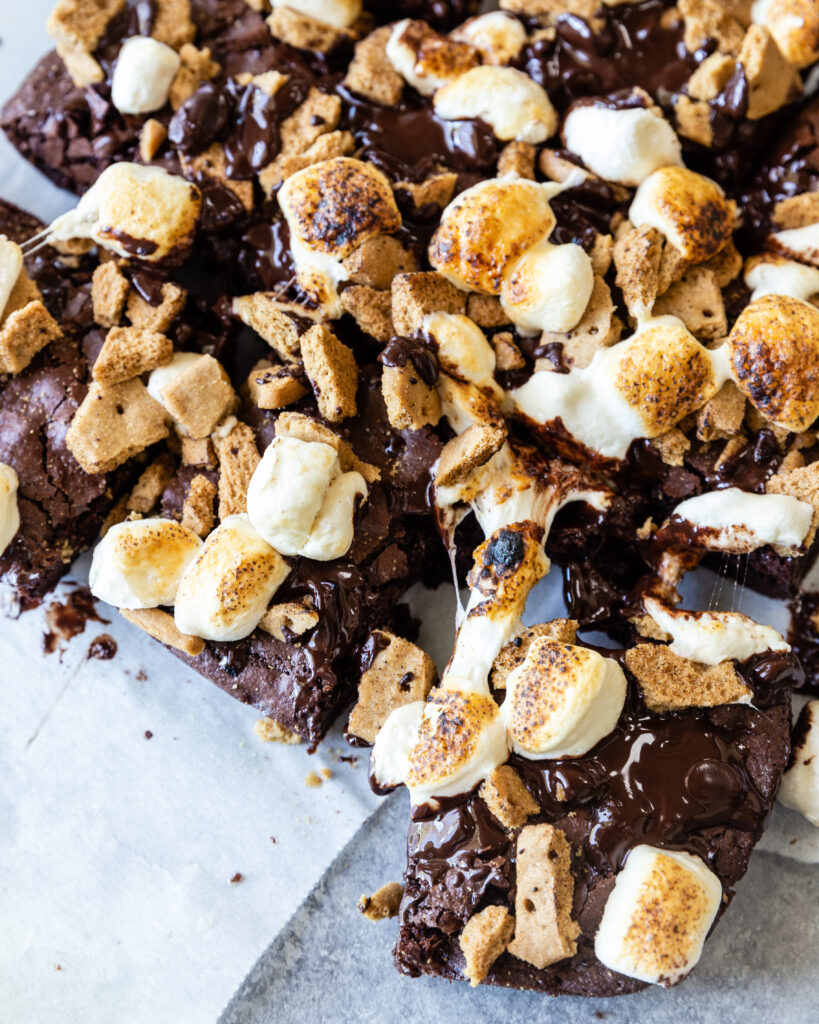 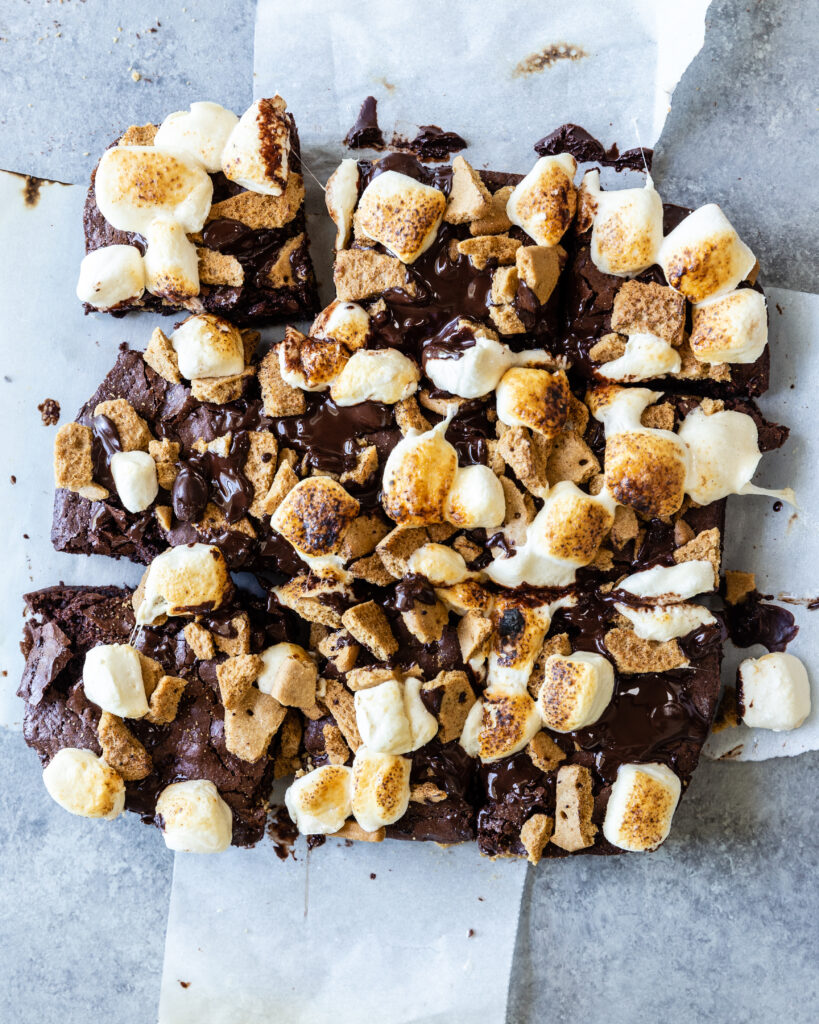 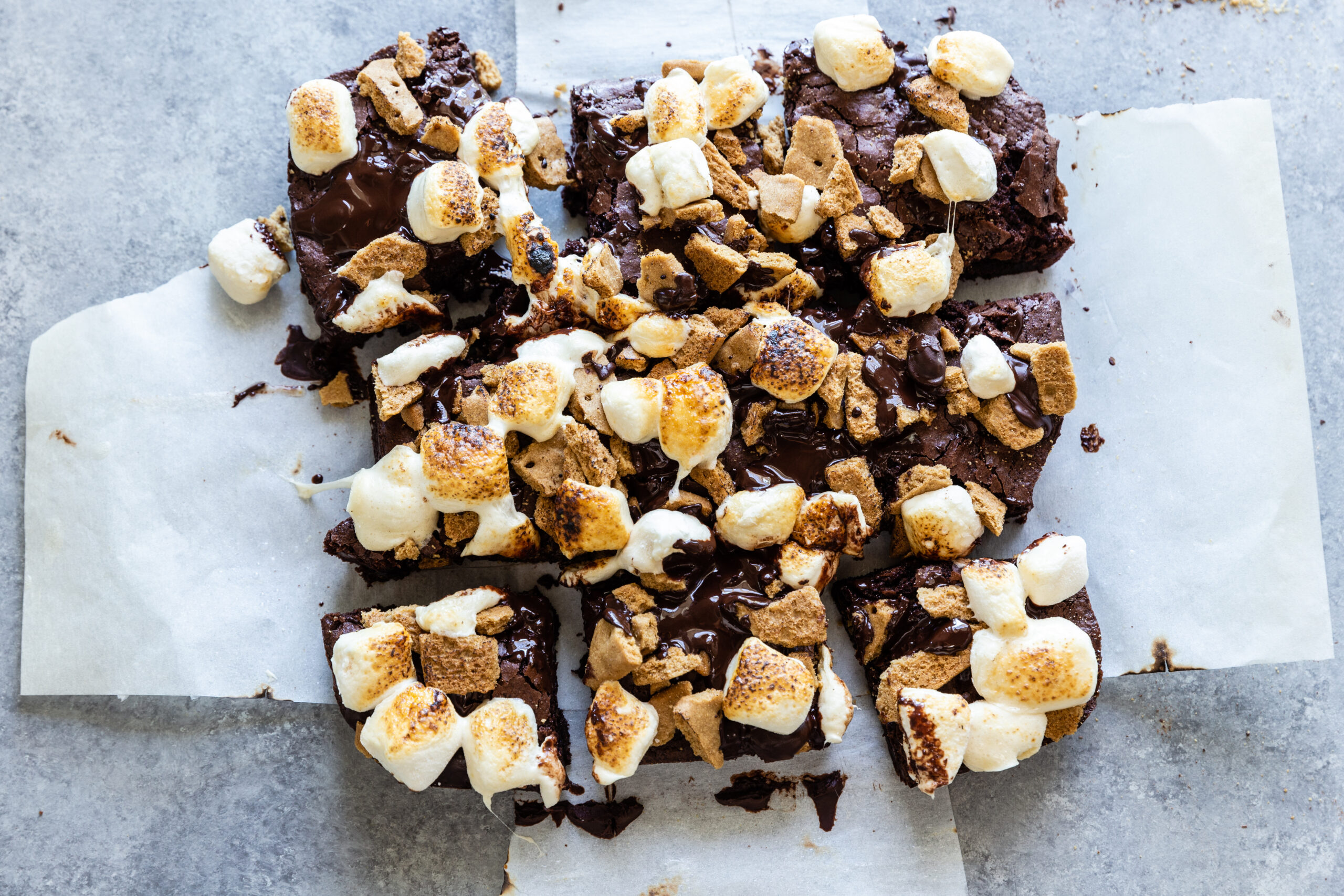 Healthy in a Hurry Seasoning Blends » 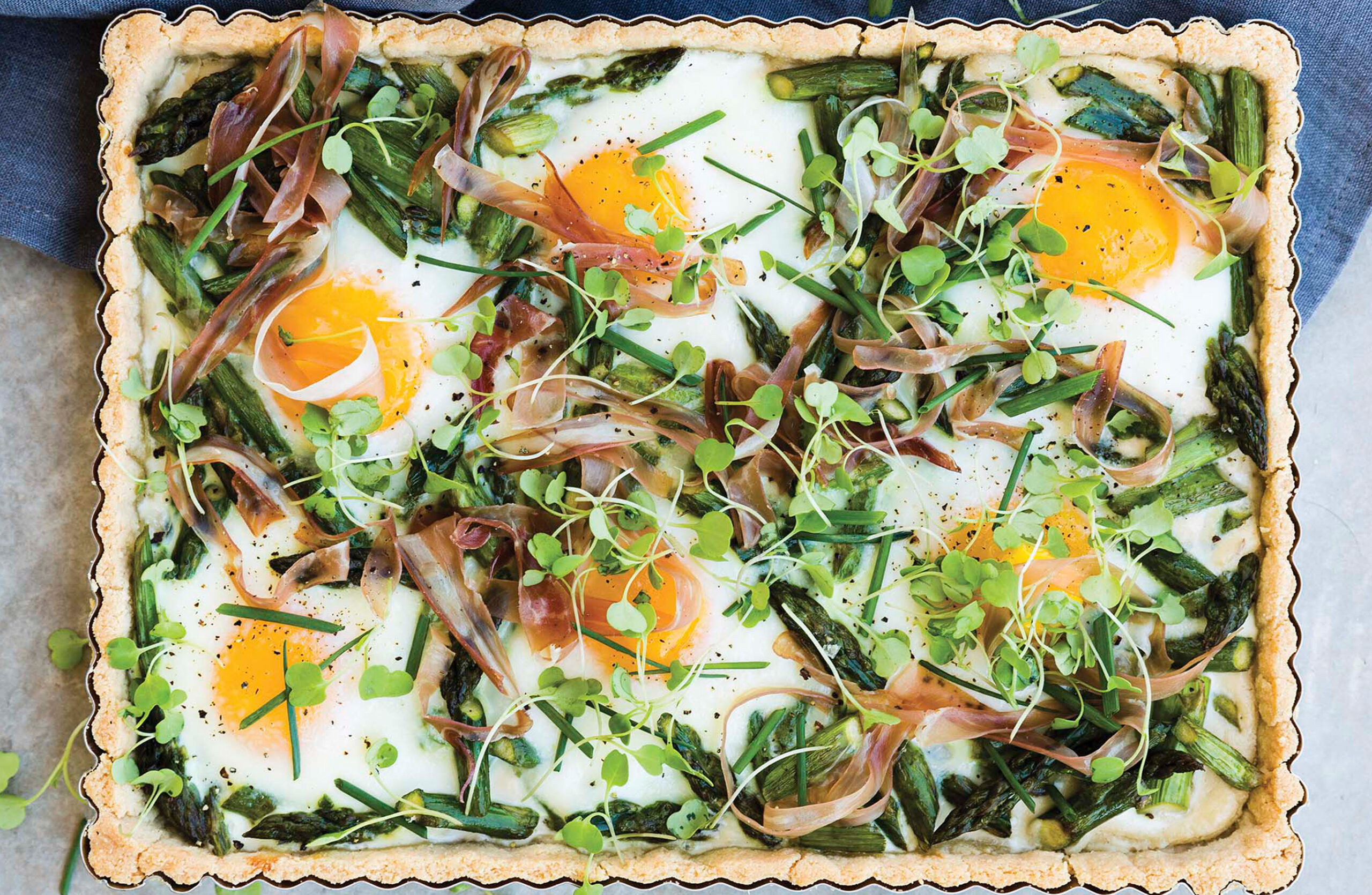 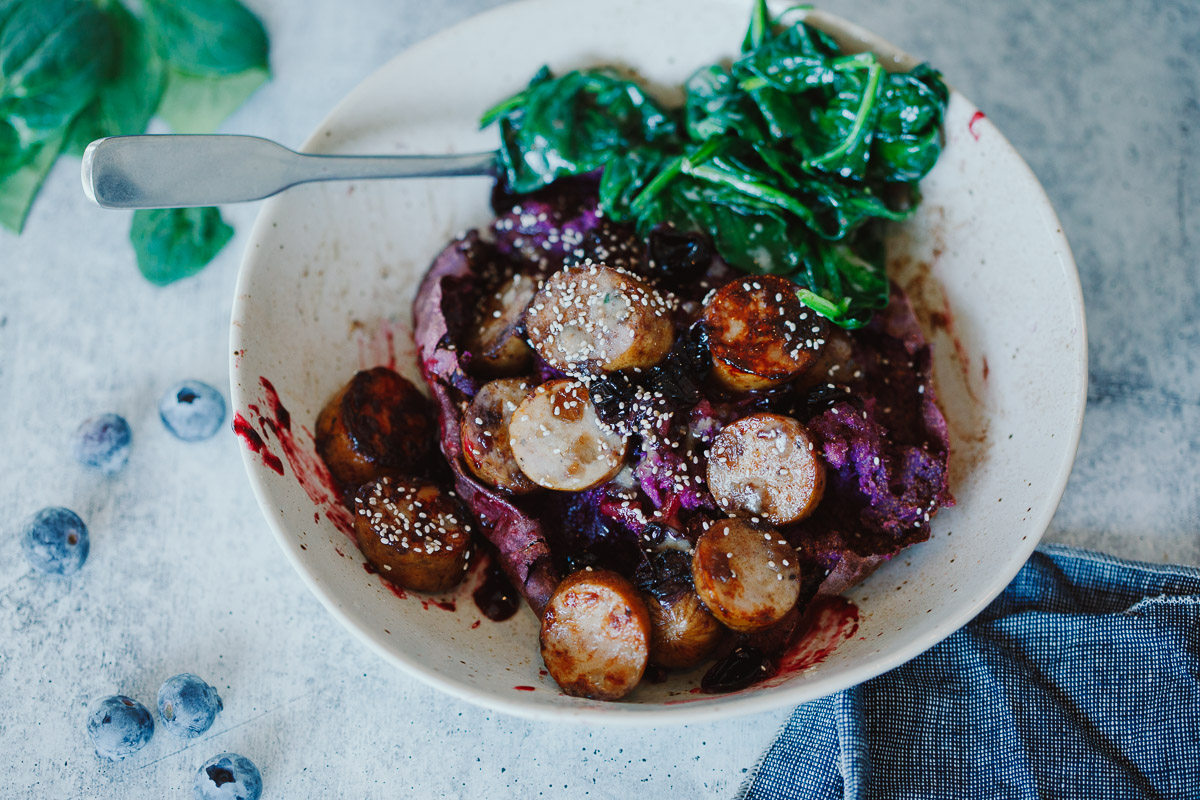 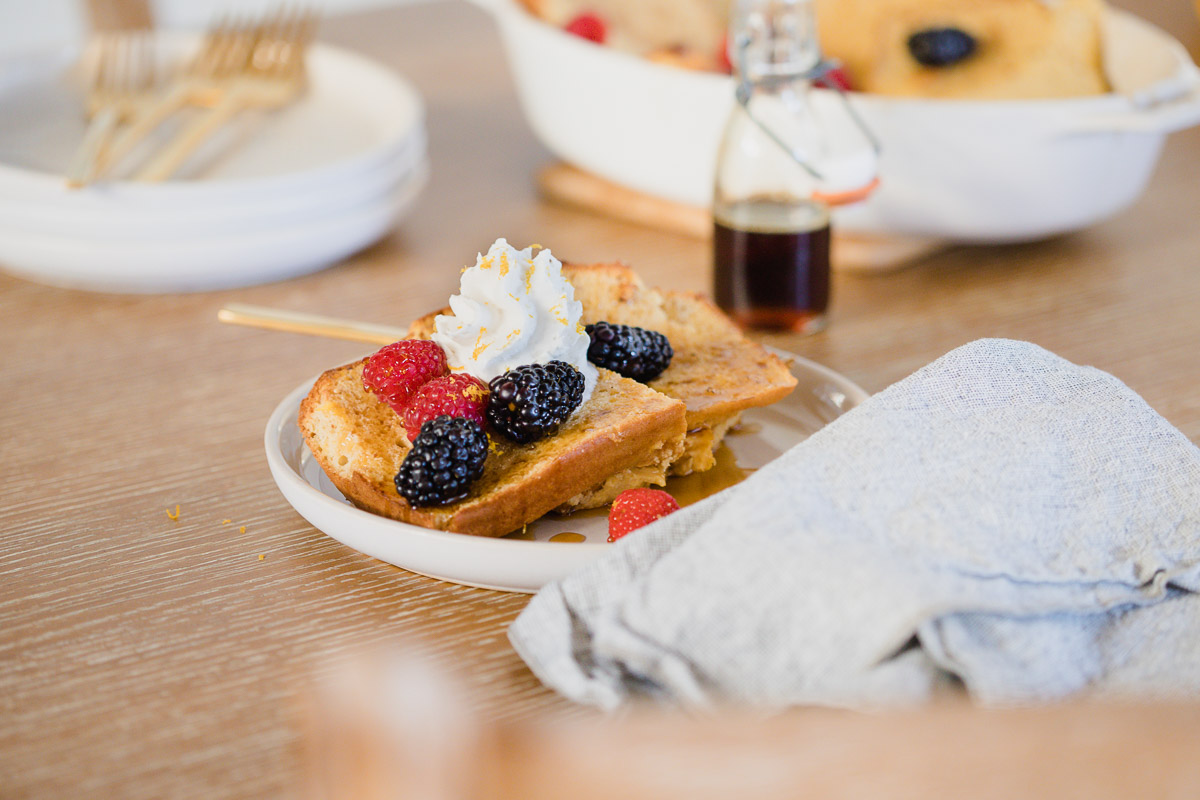 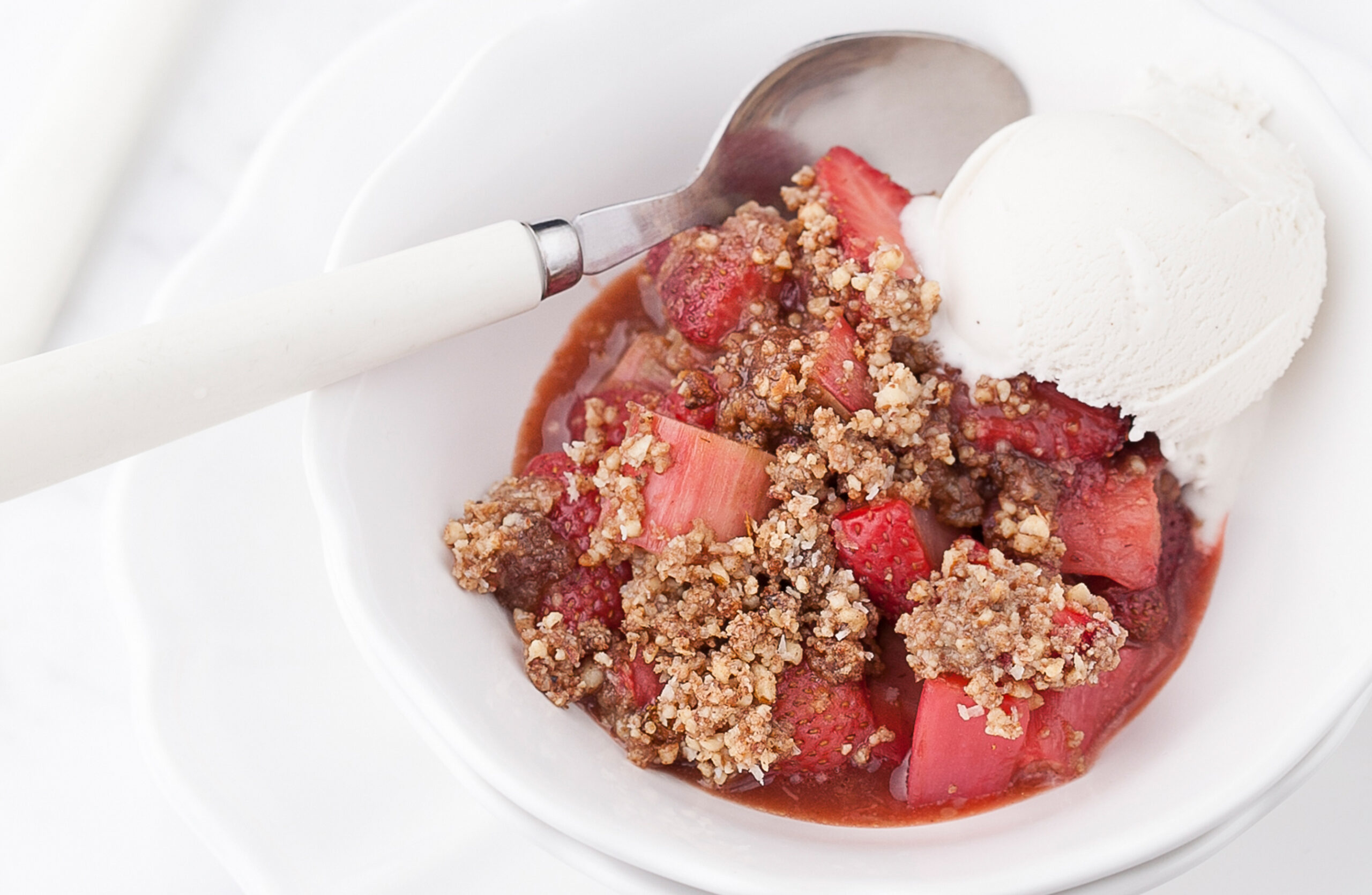 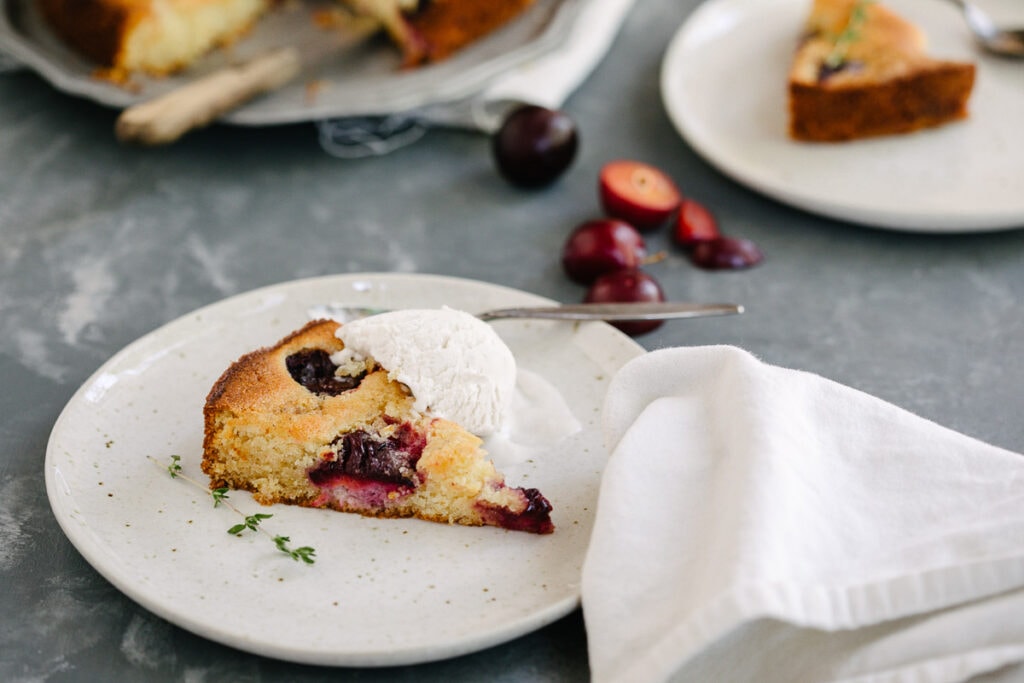 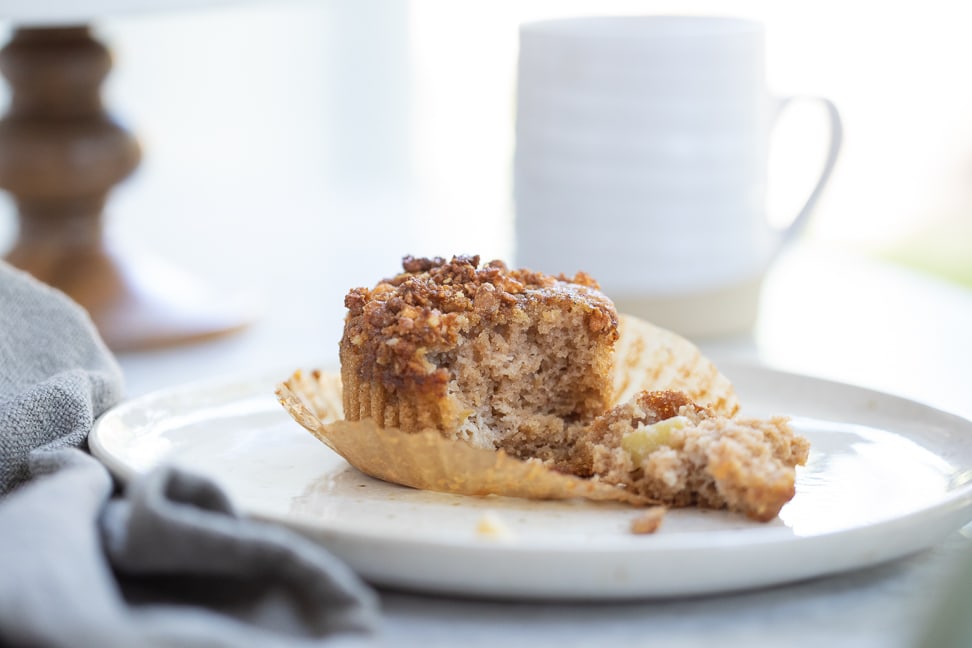